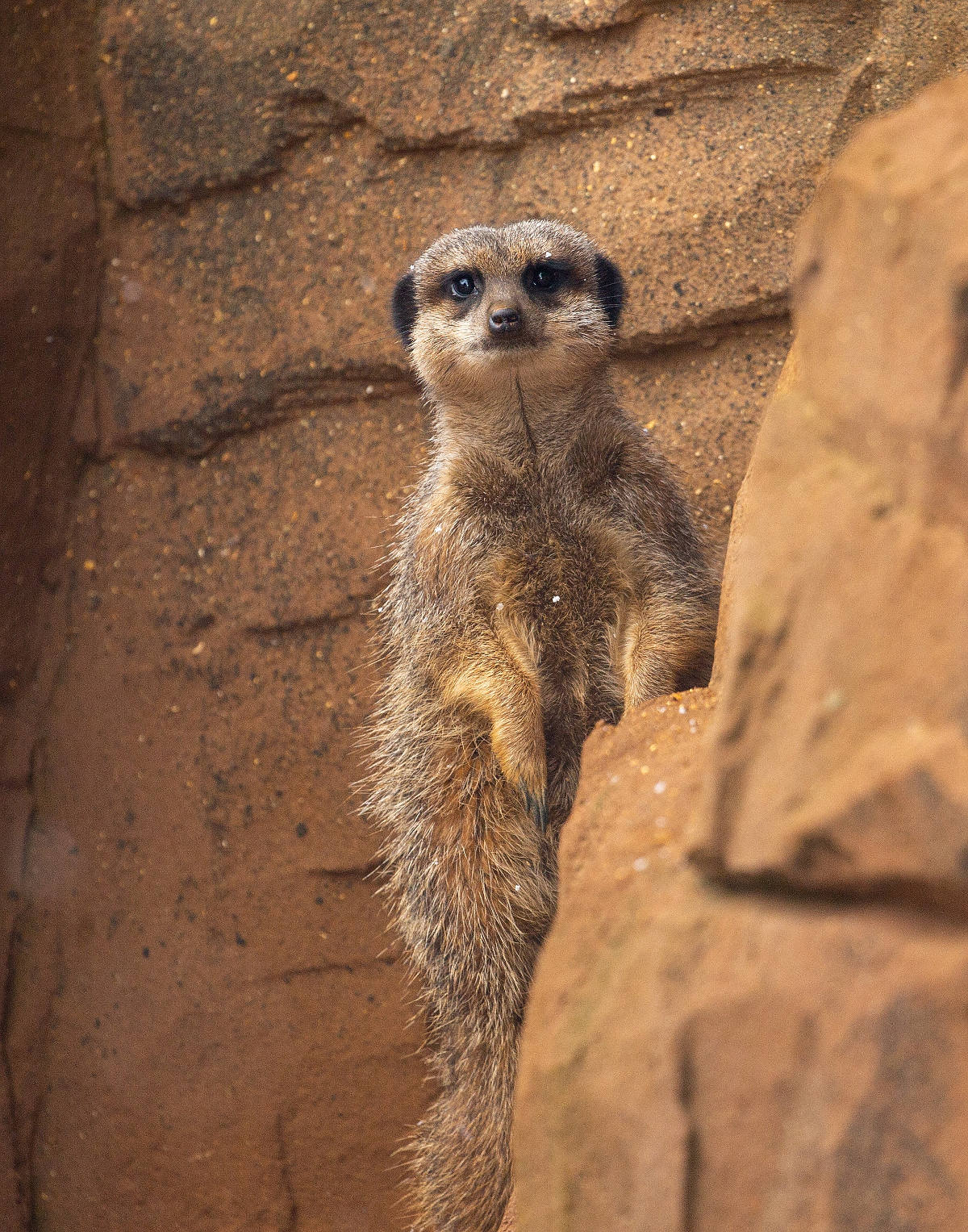 The Santa Barbara Zoo is located on 30 acres near the ocean. It was built on the site of what was known as the Child Estate. The zoo has been ranked numerous times as one of the nation’s best small zoos. It has more than 500 animals in numerous exhibits, including capybara and California condors, and is famous for having had a giraffe with a crooked neck. It also features a few non-animal attractions, such as the 2 ft (610 mm) narrow gauge Zoo Train, complete with a pair of Chance Rides C.P. Huntington locomotives. The zoo first opened in August 1963.