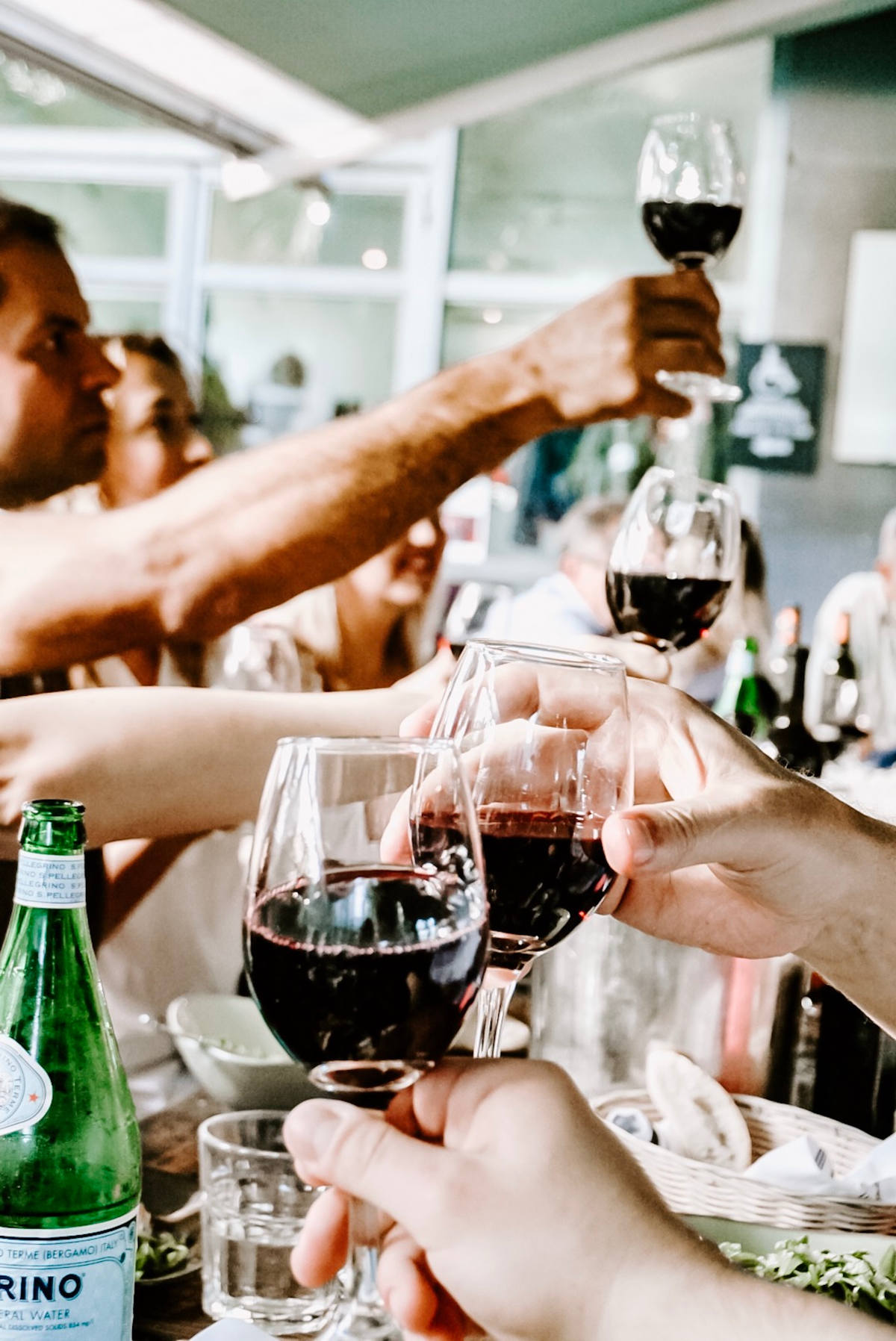 Santa Barbara wine country is one of the coolest grape growing regions in California. If it was to be described with one word, this word would be “Diversity”. Santa Barbara wineries offer a humongous choice of wine types for thirsty wine tasters.

Most commonly planted wine strains include

but one can also find regions where wine growers cultivate Cabernet Sauvignon and other Bordeaux varieties as well as white and red Rhône varieties.

Some of the best known wineries and wine tasting rooms in the area are: